Back in the early 90s I had a short lived film/video production company. The main cameras were a Canon L1 (HI8) and a CP16R (16mm film). Affordable digital cameras were a long way off. At the time video editing gear was evolving rapidly, but was very expensive. 16mm film was very cool, but prohibitively expensive. Unfortunately, the “expensive” part became a survival issue. The fledgling explosion of the WWW turned out to be a much better avenue for earning a living, so my love of capturing images got put on the back burner.

Fast forward… In April 2010, I jumped into digital and bought a Canon G11 with the intention of getting re-acquainted with photography. Daily “run and gun” shots ensued along my long work commute route. The blog was launched in August 2010.

I’m a freelance programmer/web developer, and besides spending much of my free time honing my photography skills, I’m also the guitarist with The Mad Maggies (a rowdy folk fusion band fronted by my wife Maggie). “GDub” is my nickname. 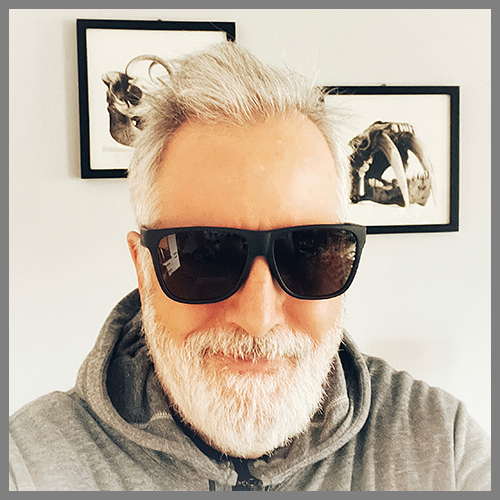