I’ve said it several times before, but stopping for a few minutes during the hectic commute and hoping to get a good photo is a crap shoot. Today, I rolled the dice and came up with an image I really have no explanation for why I like it. But like it I do. No doubt, the splash of “burgundy” (or however that color reads on your monitor) is what initially caught my eye–there was nothing else that color in the whole panorama. Hmm? I guess I said why.

This site uses Akismet to reduce spam. Learn how your comment data is processed. 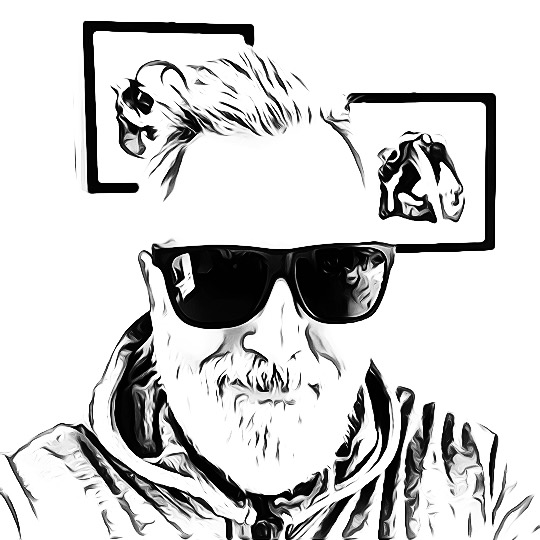